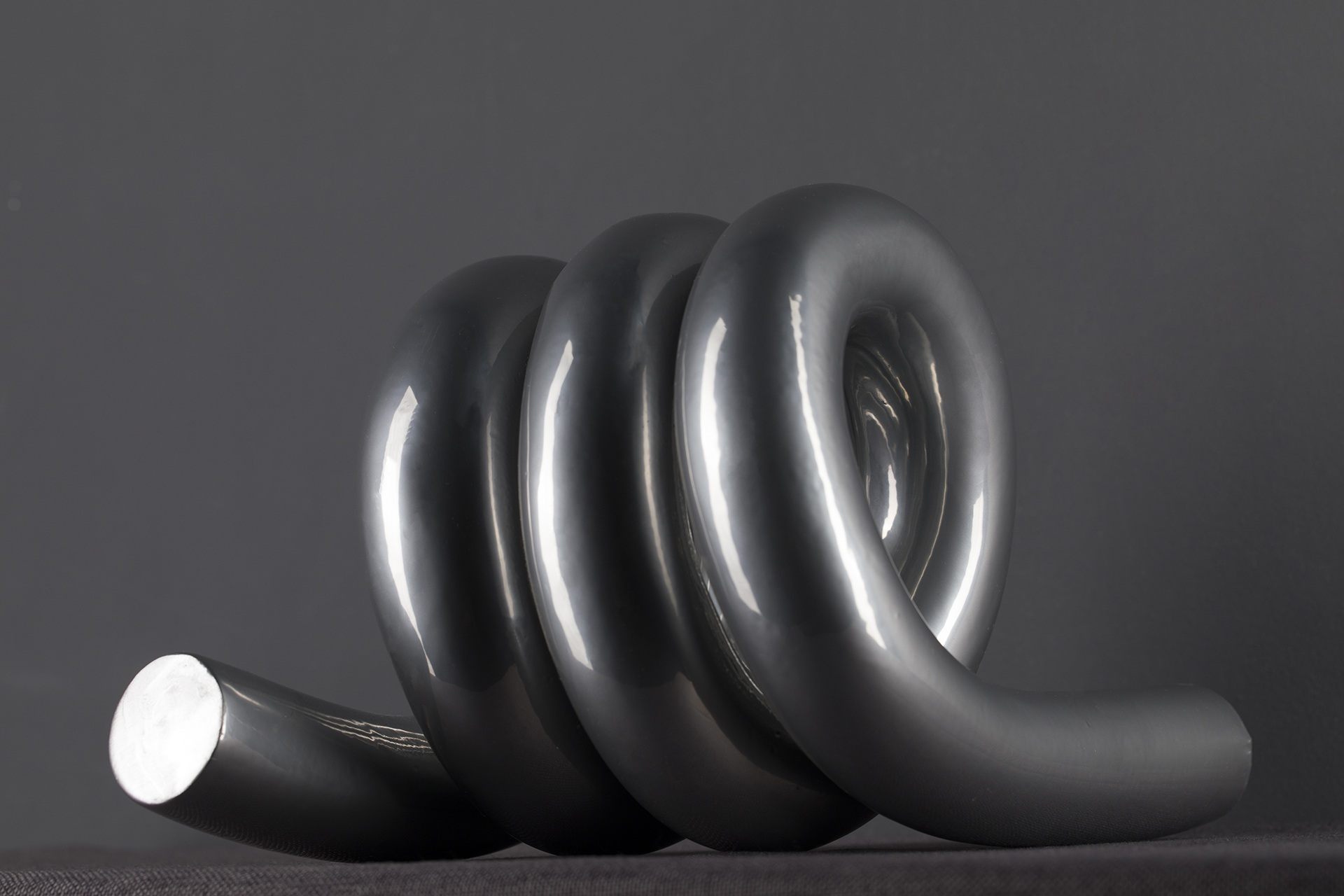 Studied fine art in Warsaw, in the Academie des Beaux Arts in Paris ( studio Cesar ) and in the New York Studio School of drawing, painting and sculpture .His first independent work was created in 1983 in Carrara, Italy where he explored the local materials and established his artistic language based on reflection upon time and space with an aesthetic of minimalism. His work is executed in natural materials such as earth, fired clay, stone . ” I am interested in creating bridges of communication permitting past and present appear in unity and with hope that the dialogue in time and space continues in order for new configurations to be found .

He continued his post grade studies in Paris. His interest for terra cotta and it’s multiple anthropological meanings lead him to Peru and a year later to Mexico where he received grants from the French Ministry of Culture and Foreign Affairs to pursue his investigation on ancient materials and ways of expression with the purpose of creating contemporary artwork.

He establishes his studio in 1997 in Mexico City in order to create several site specific sculptures, and where he is working until now sharing time with his native country Poland. “Infinity Chains “, his major work started in 1988 is an ongoing project of site specific sculptures in form of gigantic chains executed in various materials such as clay, earth, bronze which symbolize his interest for unity.

His work has strong relation to human body through its organic, abstract, biological approach. He has participated in many artist in residence programs, spent long periods of his creative time in Asia and India producing sculptures related to specific cultural and meta physical issues, made over seventy individual exhibitions throughout the world. Among them, the Liu Haisu Museum in Shanghai, China, The Jim Thompson Arts Centre in Bangkok, Thailand, The National Gallery of Indonesia, Jakarta, Indonesia The National Gallery of Poland, Zacheta, Museo Carillo Gil, Museo Rufino Tamayo and Museo de Arte Moderno in Mexico, and many others galleries and museums in the U.S.A.